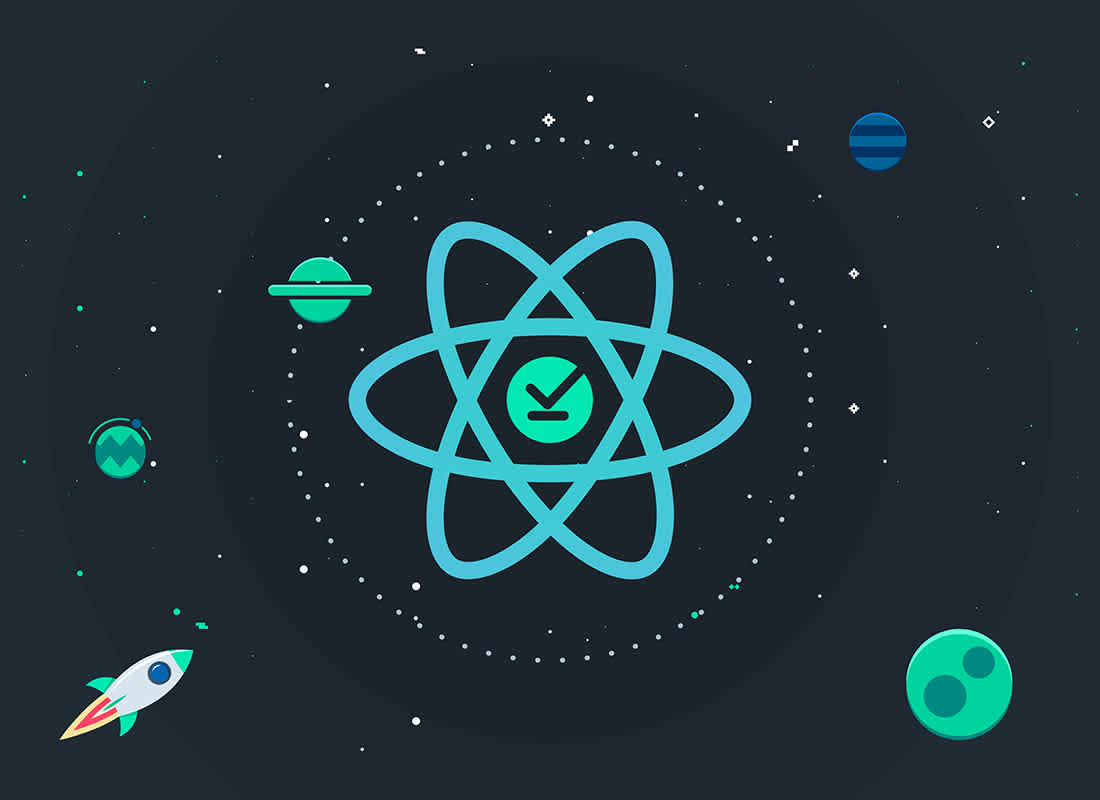 The growing popularity of ReactJS in software development

Javascript has been the most emergent and in-demand language for years. And of its tools, React has been the most preferred and Google Trends confirms this: React is an open-source, front-end, Javascript library for creating interactive user interfaces for web and mobile applications.

Created by Facebook in 2011, used by Instagram in 2012, it has become one of the most powerful frameworks for front-end development with an ever growing user base comprising of top companies around the world. An estimated over 8000 top companies currently use React- Airbnb, Uber, Netflix, Instagram, WhatsApp, BBC, Twitter, and Reddit all have their core as react. When it comes to developing interactive and dynamic user interfaces, nothing can beat it. Since its release in 2013, the React community has increased to 23k devs, whereas around 14k developers claim they prefer Angular and close to 8k devs use Vue (source- Stackshare).

React Native is the best option when you’re looking to build hybrid apps. Its large community support from Facebook and Github also makes it very easy to bank on.‍

React Native’s code reusability multi-folds the development speed, increases the developer’s efficiency, and results in faster app delivery. It provides a simplified UI library that aids in the creation of attractive mobile apps with a dynamic, responsive UI/UX leading to fast-loading apps.‍

React Native enables cross platform development; The transition between native app development and React-native app development is seamless and can be easily done anytime, and is supported by both iOS and Android platforms. This also facilitates easy conversion between web and mobile applications. It also allows integrating external modules for native libraries. And it provides support for modular architecture that helps increase productivity and doubles it’s potential to perform well.‍

In summary, React offers flexibility in building not just web interfaces but different  apps on any OS and even virtual reality apps, easy to use and provides and awesome developer experience, app creation and debugging are done with simple and sometimes single commands, user friendly especially to automated testing and upgrading the version and guaranteed community support. In conclusion, when asked what React has in store for the future, the most truthful answer to give is that nobody knows. React is doing really well at the moment so we can all conclude that the future of software development in react is promising.‍

The Importance of Automation to Modern Day Marketing Success

Get great content updates from our team to your inbox.

Thank you! Your submission has been received!
Oops! Something went wrong while submitting the form.
Join 86,000 subscribers. GDPR and CCPA compliant.